Measured Principal Clinton Cuddington has been invited to sit on the First Shaughnessy Advisory Design Panel, which “advises City Council, the Development Permit Board, and the Director of Planning on development and design issues in First Shaughnessy, with a focus on preserving the special character of this heritage conservation area. The advisory design panel also advises the City’s Director of Planning concerning the implementation and effectiveness of the approved planning policies, regulations, and design guidelines for the First Shaughnessy District.”

Clinton is one of two representatives of AIBC, and had his first meeting on April 12, 2018. He joins the panel with extensive experience with design in First Shaughnessy, having completed Wolfe House, Measured’s first built project, in 2008. From Clinton Cuddington: “Wolfe House has been embraced by the City of Vancouver and is now one of its examples of how to construct a modern building in a traditional neighbourhood.” 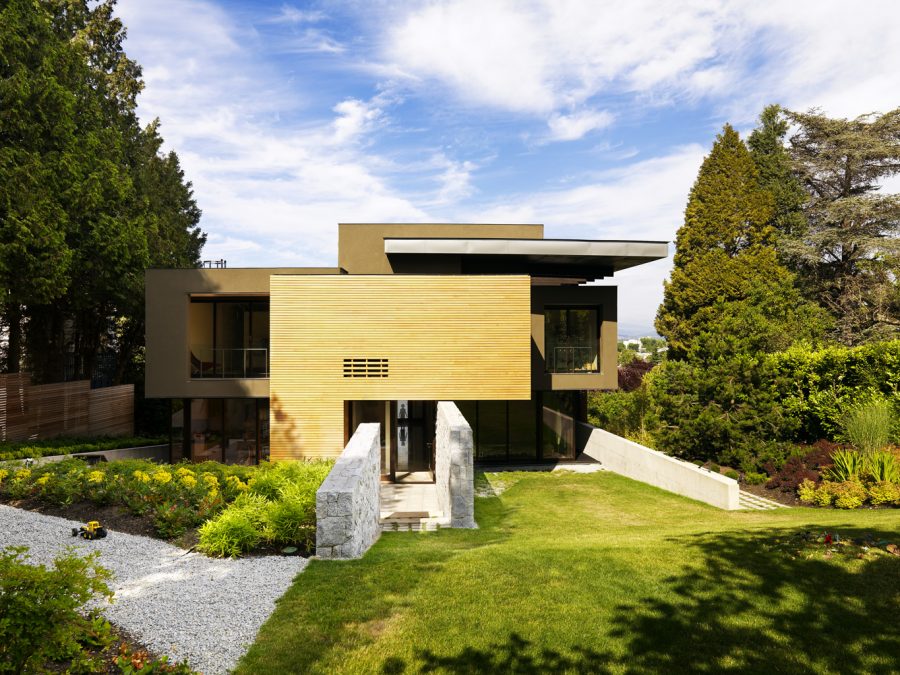