Iconic photographer Fred Herzog passed away Sep. 9, 2019 in Vancouver. He is best known for his street photography, particularly of Vancouver, starting in 1952 and continuing throughout his life as a daily practice of observing the world around him. As Geoff Dyer wrote in the New York Times, “Herzog is a pioneer who mastered color photography before such a thing respectively existed.”

Measured Principal Clinton Cuddington agrees, adding, “Herzog was a pioneer in Vancouver photography, a bridge to the past that defined modern architecture in Vancouver.”

He will be missed.

/You can read his obituary in the Vancouver Sun. 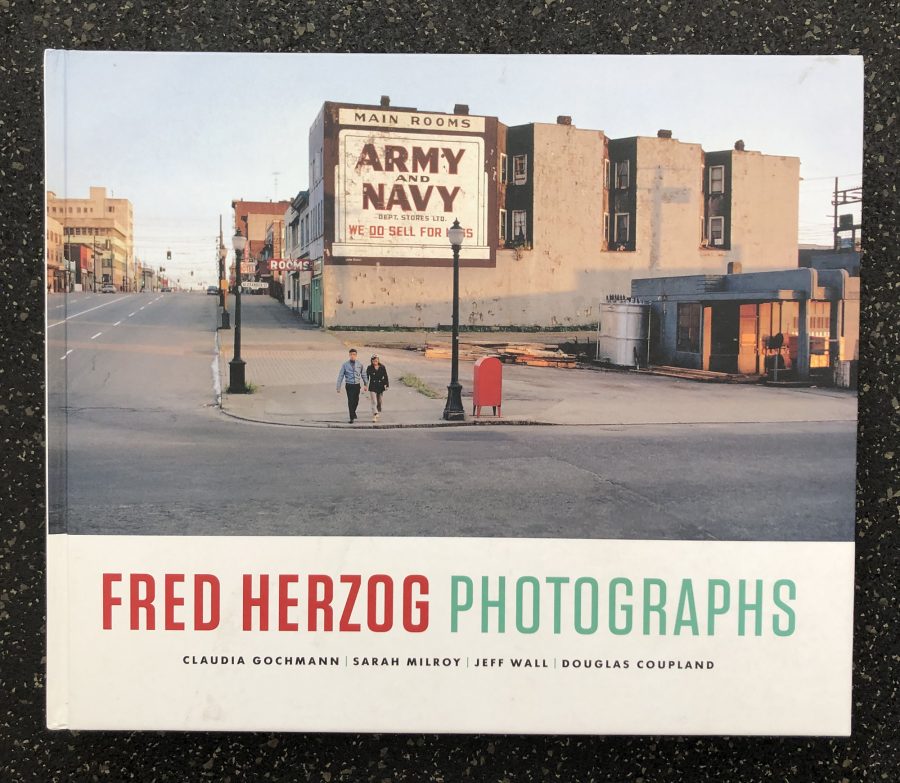