Per Anicka Quin: Designed by the team at Measured Architecture led by Clinton Cuddington (an now completed and happily occupied by a family of four), it’s a home meant to challenge the everyday ideas of what a house is supposed to look like in this east side neighbourhood of Vancouver – but it’s also meant to delight, to surprise, to be a welcome and neighbourly addition to these streets, just as its owners hoped it would be.” 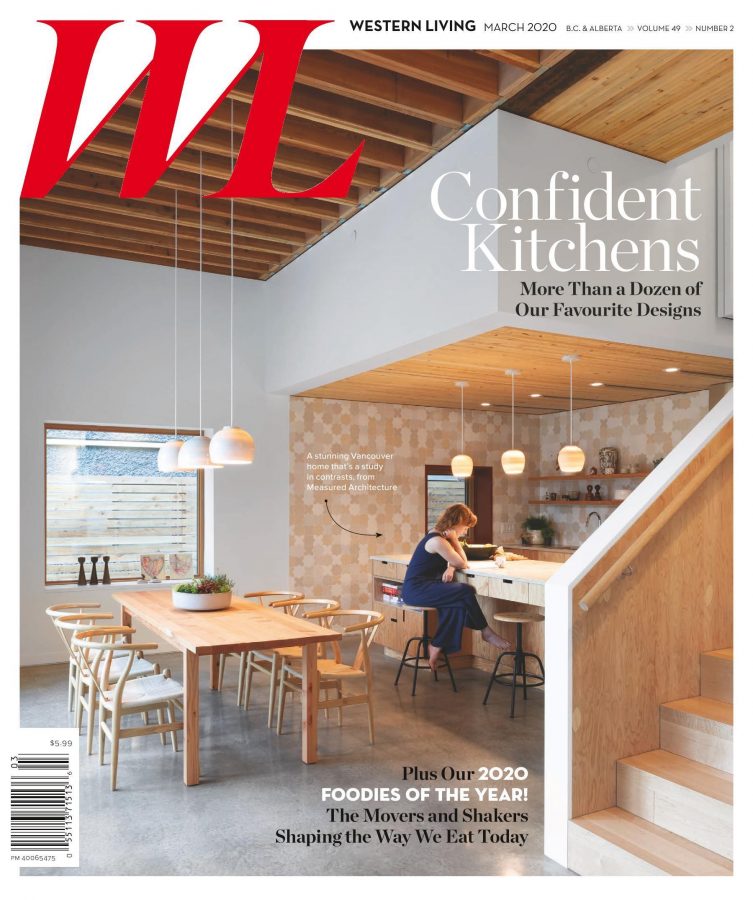